Alexander Soifer is a Russian-born American mathematician and mathematics author

His works include over 400 articles and 13 books.

Soifer obtained his Ph.D. in 1973 and has been a professor of mathematics at the University of Colorado since 1979.

Soifer also teaches courses on art history and European cinema. His publications include 13 books and over 400 articles. 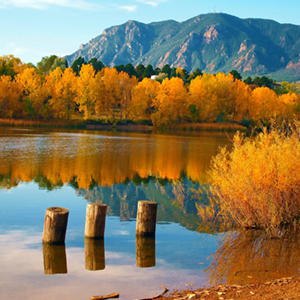 Mathematical Courses taught are too numerous to list here.

Courses in Art & Film History include:

I organized an international workshop "Ramsey Theory Yesterday, Today, and Tomorrow" at DIMACS, Rutgers University, Piscataway, New Jersey, May 27-29, 2009. Springer is planning a book of survey articles of the workshop in its series "Progress in Mathematics."

The Award Presentation Ceremonies will take place on October 8, 2021, starting at 2:00 p.m.